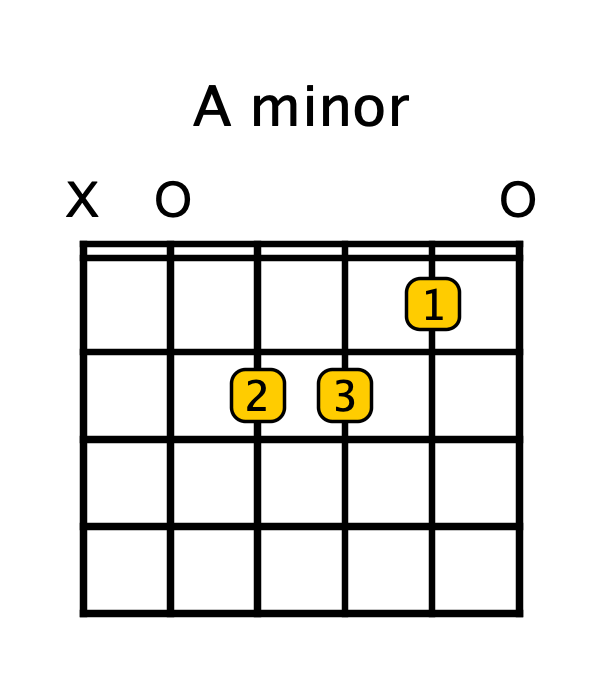 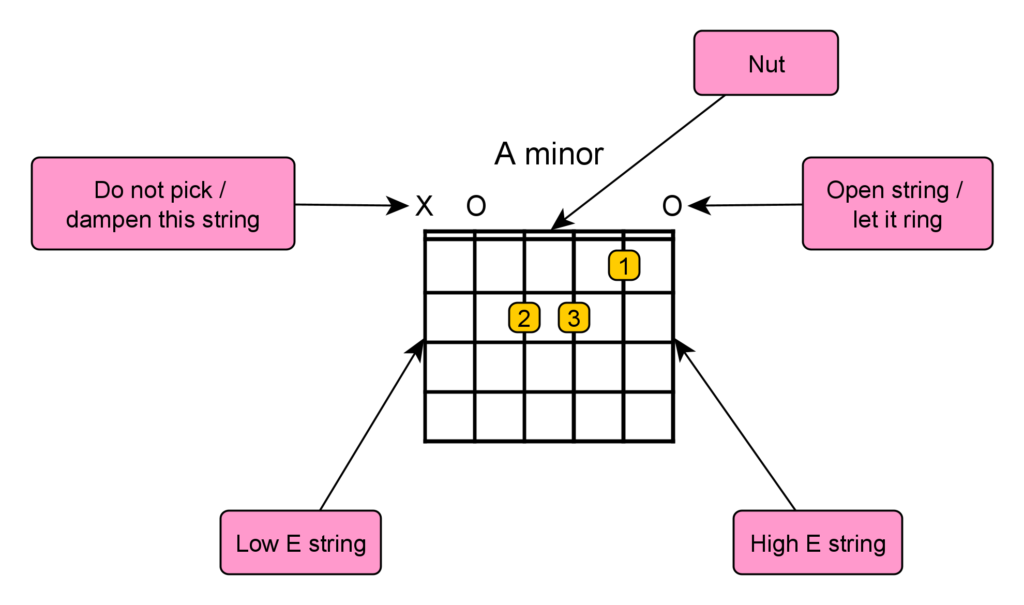 My contribution for the #KieselSoloContest2020

This one’s for all my guitar heroes, especially Joe Satriani.
I hope he would be proud if he heard that song.

Crapping on your Throne