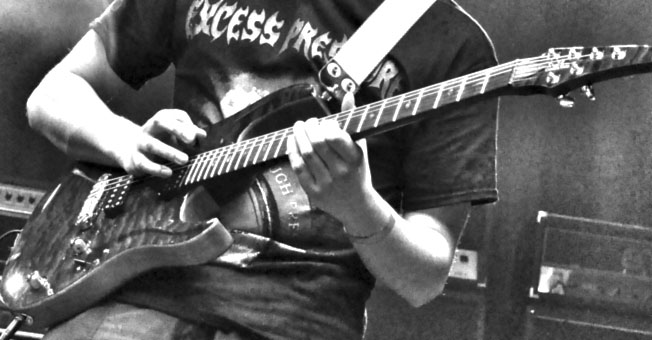 SdW_Joe Would Be Proud – Guitar Pro-File